Thank you to everyone who attended EJP’s 2021 Annual Impact Gala on April 10!

Rebecca Ginsburg, Making History: Criminal Justice Reform in 19th Century Illinois (29:28)
Professor Rebecca Ginsburg invites viewers to travel back in time to an entertaining reenactment of a debate about penitentiaries at the Illinois General Assembly in 1831. 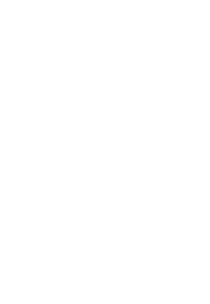