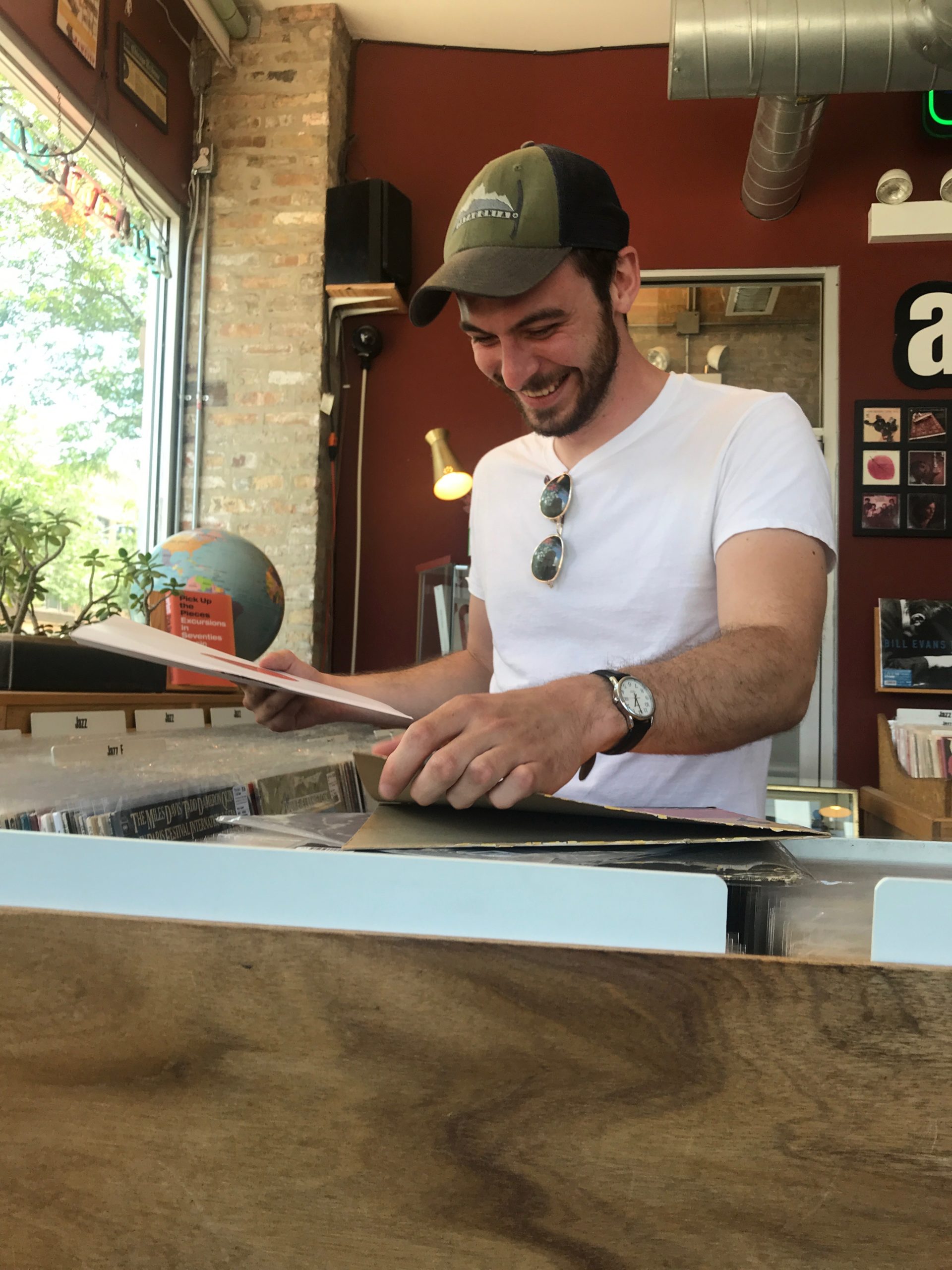 The prison population is one of the groups most vulnerable to COVID, and the pandemic has
made incarcerated individuals more isolated than ever. That is one reason why the return of in-
person EJP programming is so important. EJP members are excited to return to Danville
Correctional Center and resume teaching after having not been at the prison for over a year.

Alex Kessler is an EJP member who came to the University of Illinois to work with EJP and to
earn his MA studying literature. In West Virginia, he had worked for years with an organization
called the Appalachian Prison Book Project. The organization’s primary purpose is to send free
books to incarcerated men and women across the region, but Alex and two Ph.D. students piloted
a book club at the men’s medium-security compound at Hazelton, a nearby federal prison.

This experience kickstarted his interest in higher education in prison. Alex coordinated EJP’s
Writing and Math Partners, our tutoring program, for two years. However, this fall he will return
to Danville in an entirely new capacity: coordinator for The Amplifier, EJP’s on-site, student-run
newsletter. According to Alex, The Amplifier has been dormant for some time. In many ways, he
and the students will have to rebuild it from the ground up, an exciting and challenging task.

Alex’s priorities include building a solid infrastructure for The Amplifier. This includes settling
on a masthead, establishing key roles like section editors, settling on publishing dates, and
figuring out distribution.

“I’m aiming high, and it’ll be quite a bit of work, but I think The Amplifier could be a vital
channel for EJP students to be heard,” Alex Kessler said. He’s hoping that the publication
becomes something that reaches EJP students, the general population at Danville, UIUC’s
campus, and the broader Champaign-Urbana and Chicago communities.

Past copies of The Amplifier are available on EJP’s website, here.